Early Christmas present for the center of Lübbecke.

HBB and construction company List Bau opened the doors of the new shopping center in the heart of downtown Lübbecke on Thursday morning, Dec. 8, 2022. With the completion of the construction project, the western city center is coming back to life, as the project replaces the former Deerberg department store with a modern and diverse business district that will once again attract customers to the city center during difficult economic times. Many new tenants complement the range of products on offer in the business center, and the anchor tenant Marktkauf from the Edeka Group now operates the most modern consumer market in the region.

The long road to realization

As early as 2006, HBB held initial talks on the possible new use of the site. After numerous, unsuccessful attempts by other developers, HBB was able to convince the city with its new project idea in 2017. The necessary planning and approval phase was followed by demolition and subsequent building construction in 2020. Moß from Lingen was responsible for the demolition, while List Bau from Nordhorn carried out the building construction.

The Westertor shopping district replaces the municipal parking garage and the former Deerberg department store between the pedestrian zone and the bus station. HBB took advantage of the excellent location and traffic connections in the city center to develop a modern retail property in Lübbecke. This will strengthen the city center and close existing supply gaps.

At the same time, the city built a new bus station in the immediate vicinity, which is functioning excellently despite previous reservations. The areas of the old ZOB are now being used for public parking, providing a new and attractive parking offer for the city center and the shopping center.

Many, new offerings in the center

The tenant mix of the new complex offers space for several major tenants. With its MARKTKAUF concept, EDEKA Minden-Hannover will present itself as a modern and fresh-oriented full-range retailer with spacious service counters for meat, sausages, fish, cheese and baked goods. The drugstore retailer Rossmann is repositioning itself in the city center with a significantly larger store. The small department store operator SB-Lüning from Rietberg has a special offer. SB-Lüning fills the painful gap left by the closure of the former Deerberg department store with an attractive and contemporary concept.

However, it is not only the large suppliers that determine the diversity of the new shopping quarter. K+K-Schuhe will be a tenant in the new complex, as in the past, and will be joined by a new textile provider with NKD, as well as the optician Apollo and the telecommunications provider O2. In the near future, two additional retail spaces will enrich the gastronomic offer of the new shopping quarter.

The project with an investment volume of more than EUR 20 million comprises almost 7,000 sqm of rental space with nine tenants on two retail levels and direct access to 140 public and ground-level parking spaces.

The Managing Director of HBB, Harald Ortner, beamed before the opening and said: “The fact that we have completed this project on time and in this quality despite the adverse accompanying circumstances is something we as HBB can be proud of. Our special thanks also go to all project partners, first and foremost to the city of Lübbecke, which has always supported the project in a cooperative manner, but also to the architectural firm RKW+, the construction company List Bau and all the others.” 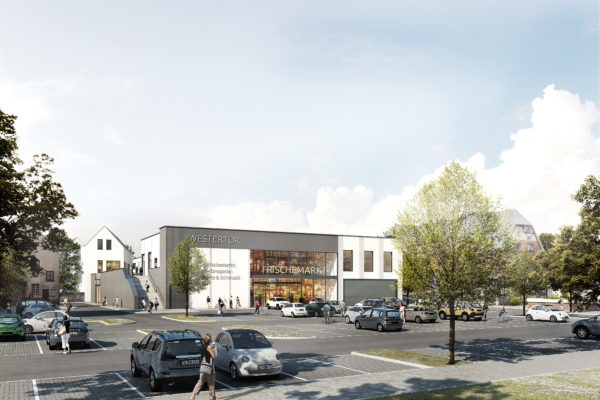 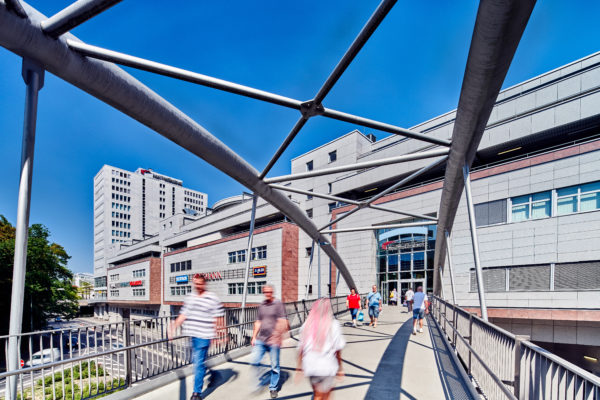 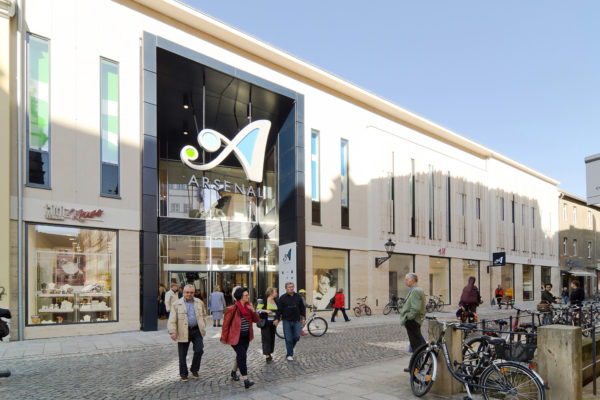 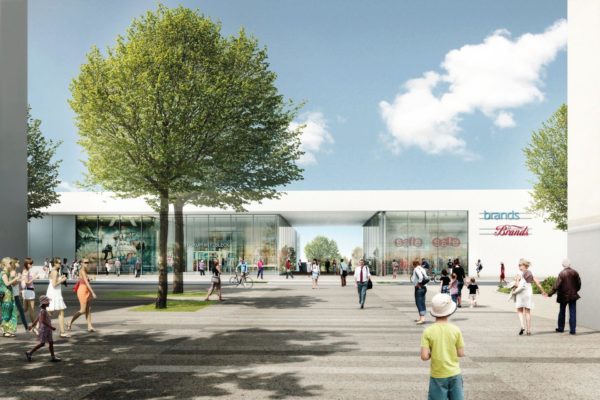 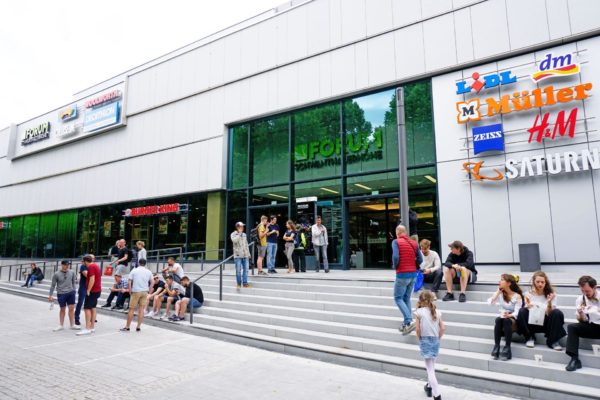